Borracho is a three piece heavy rock band from Washington, DC. You may recognize vocalist/guitarist Steve Fisher and drummer Mario Trubiano from a little band called Adam West. In the four years since releasing their 2011 debut Splitting Sky, they have become a staple of the Mid-Atlantic and US stoner rock scene. 2013’s follow up Oculus highlighted a band in metamorphosis, moving the band forward sonically with a leaner lineup, but continuing their emphasis on song construction and memorable melodies. In 2015, the band knows no limits, creatively and geographically continuing to push into new territory.
Along with their two LPs, Borracho has left a littering of limited edition vinyl singles and split 7”s to satisfy fans and collectors around the globe. The band has worked with labels from the US, Spain, Germany, and Japan to get their music to the masses, and has teamed up with similar acts Cortez, Geezer, and Eggnogg, and even their own former band Adam West on split releases. The past year alone has pushed Borracho to both Europe and the west coast of the United States to preach their gospel of low and heavy grooves. Expect nothing more than continual progress from them moving forward.

“Borracho just continue to grow as a band. What started out years ago as good stoner band has morphed into a band with killer songwriting skills, progressive, expansive scope and the chops to pull it off.”

“’Know My Name’ starts off with a super fuzzed out guitar riff, followed by the whole band crashing in, and instantly makes the statement that Borracho are here to destroy some speakers.”

“These guys in my opinion are one of the premier bands in the land and “Oculus” just blew me away.”

“Borracho‘s work on Oculus stands as one of the year’s best heavy rock records.”
– The Obelisk, Oculus review, July 2013

“Borracho has mastered the delivery of an infectious hook. Splitting Sky is bursting with catchy riffs and skilled playing.” 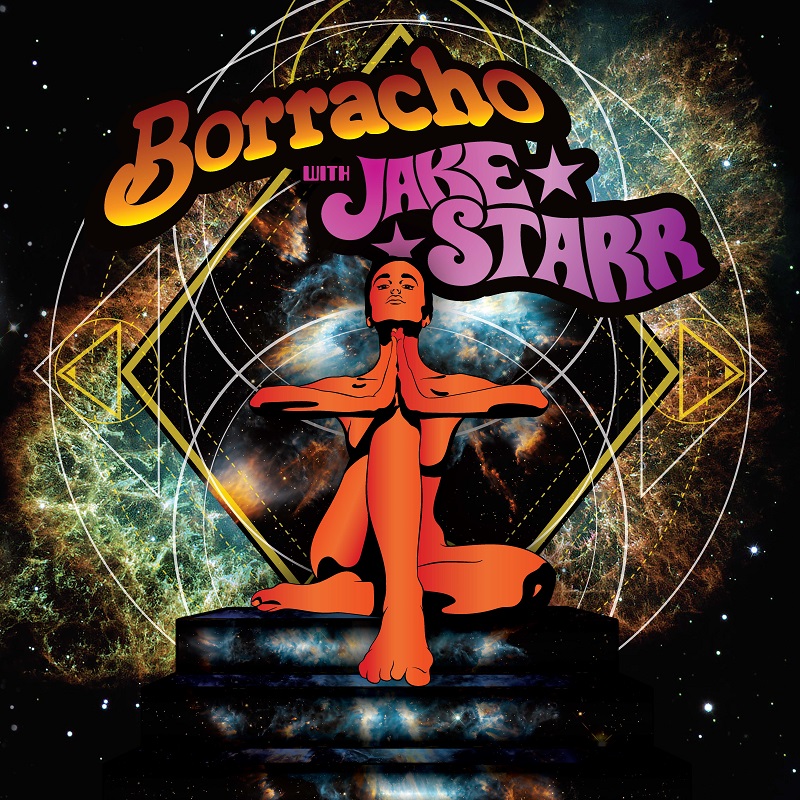 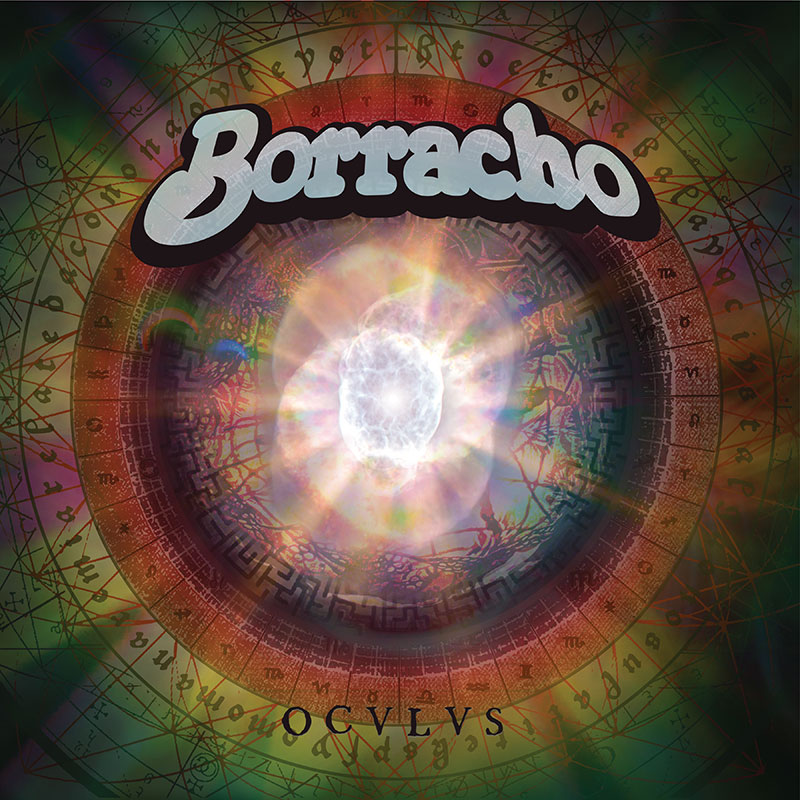