The most prolific band you’ve probably never heard of…

Since their inception in 2007, The Hip Priests have released a mighty twenty-four 7” singles, four albums, and three EPs by various independent labels from all over Europe & the USA!

Fiercely independent and tirelessly driven, the ‘Priests have preached their high energy sermon of misanthropy, hate, sex, and contempt across tours of the UK, Europe, and USA and made countless rapturously received festival appearances including the final Speedfest and Sjock in 2017.

Gaining a richly deserved reputation as a white hot live band, they play to ever increasing audiences both at home and abroad.

Rave reviews pour in for every release, ranging from “a band on top of their game & steps ahead of any of their UK contemporaries” to “if you’re in any doubt about how good these bad boys are then you need locking up”.

After 10 years some bands would be taking it easy, but 2018 has seen no let-up in their energy and activity. Kicking off the year with the release of an extraordinary and critically acclaimed 10 minute epic 12″, “No Time (Like Right now)” (“the sound of the MC5 bypassing 11 and turning things up to 12”), they have played a wealth of shows including UK tours with Zeke and Dwarves and have just completed their next full-length album entitled “Stand For Nothing”. 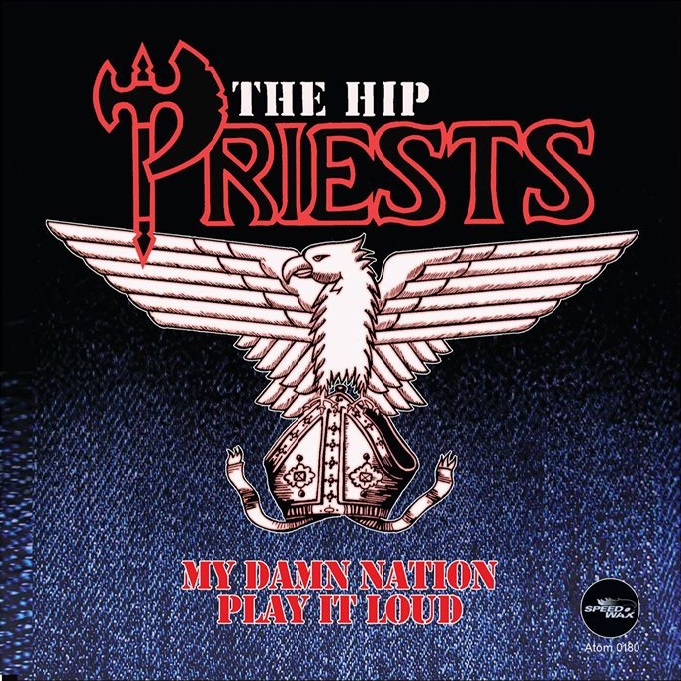 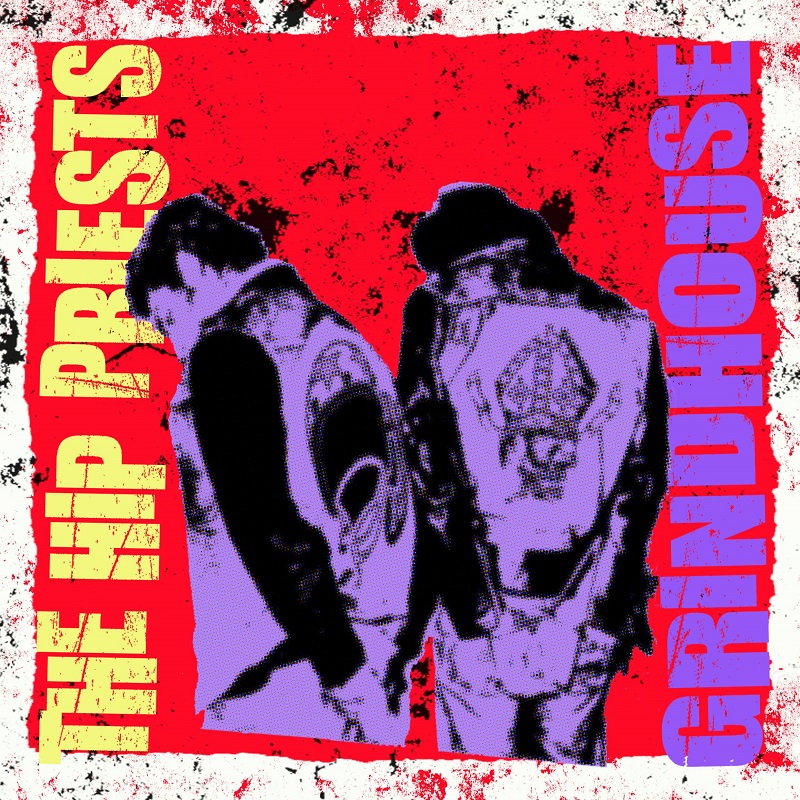 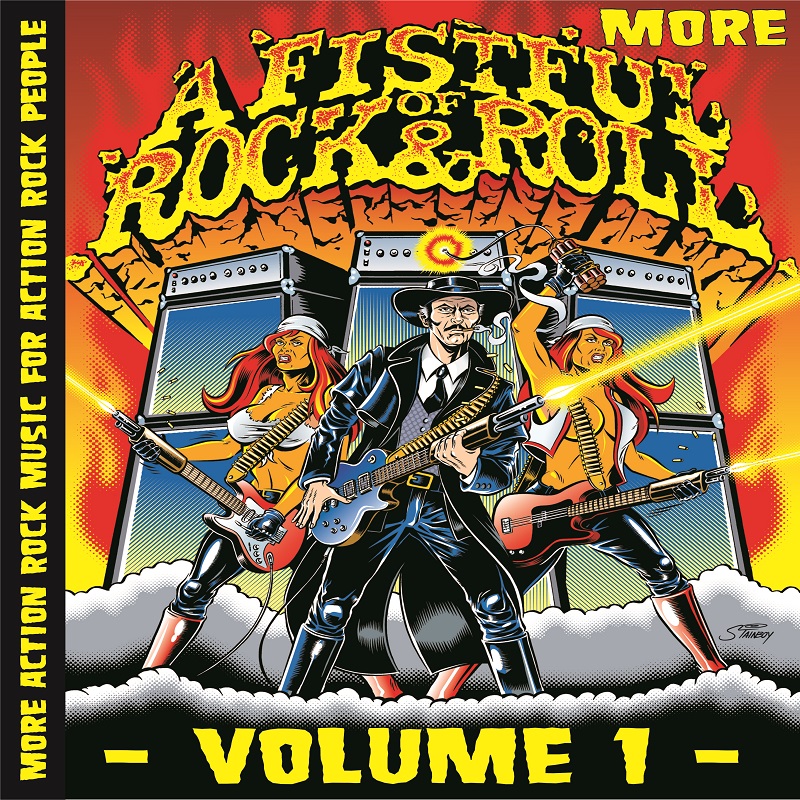 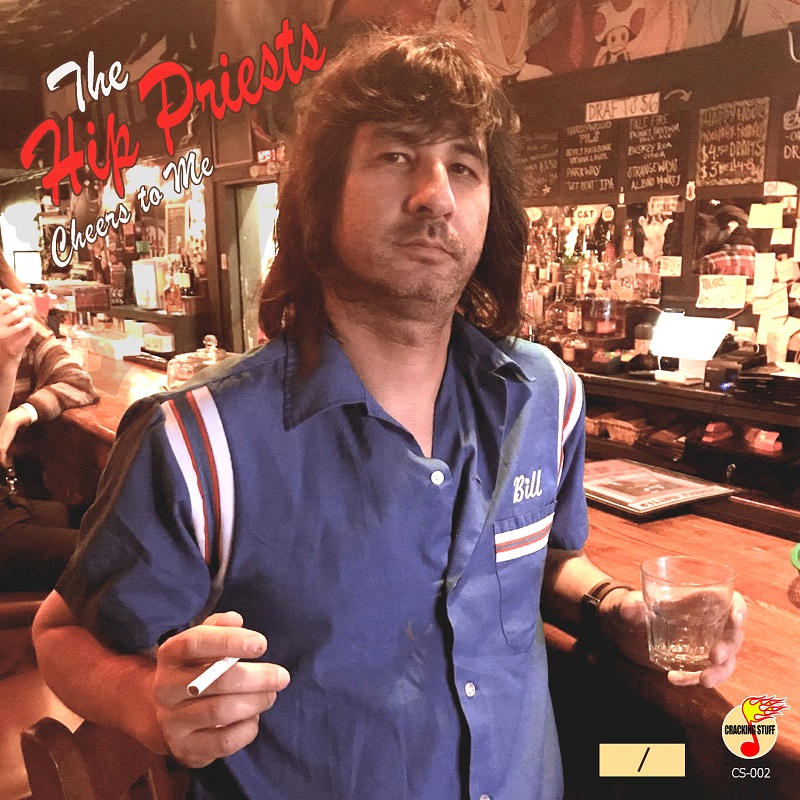 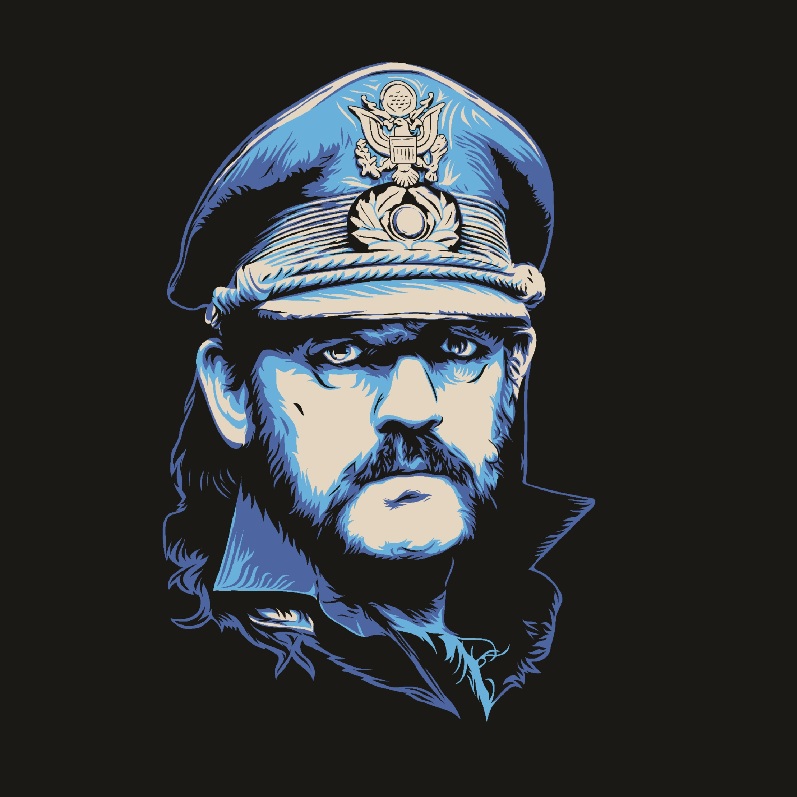 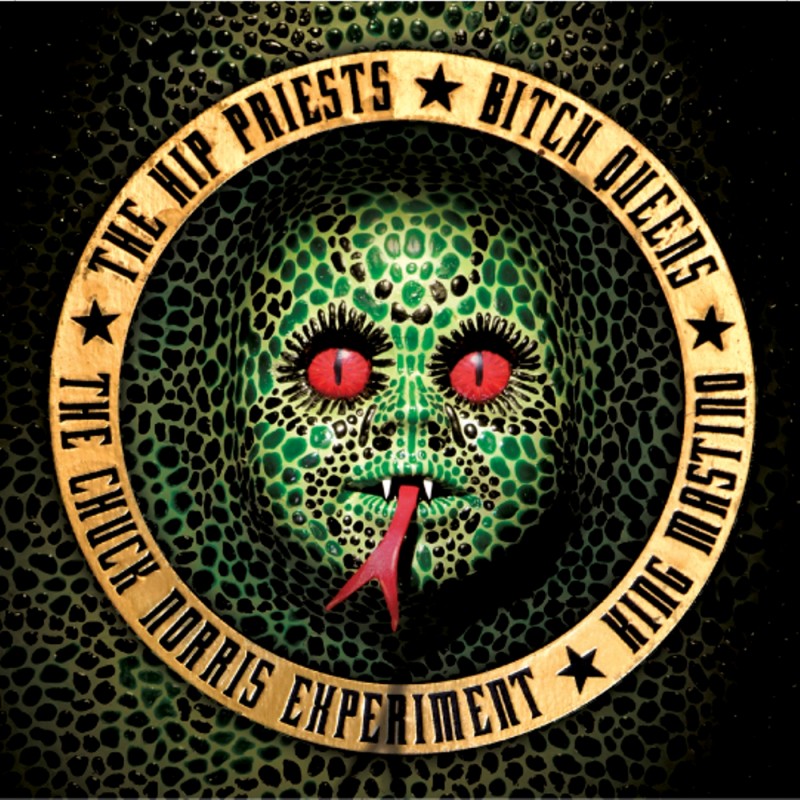 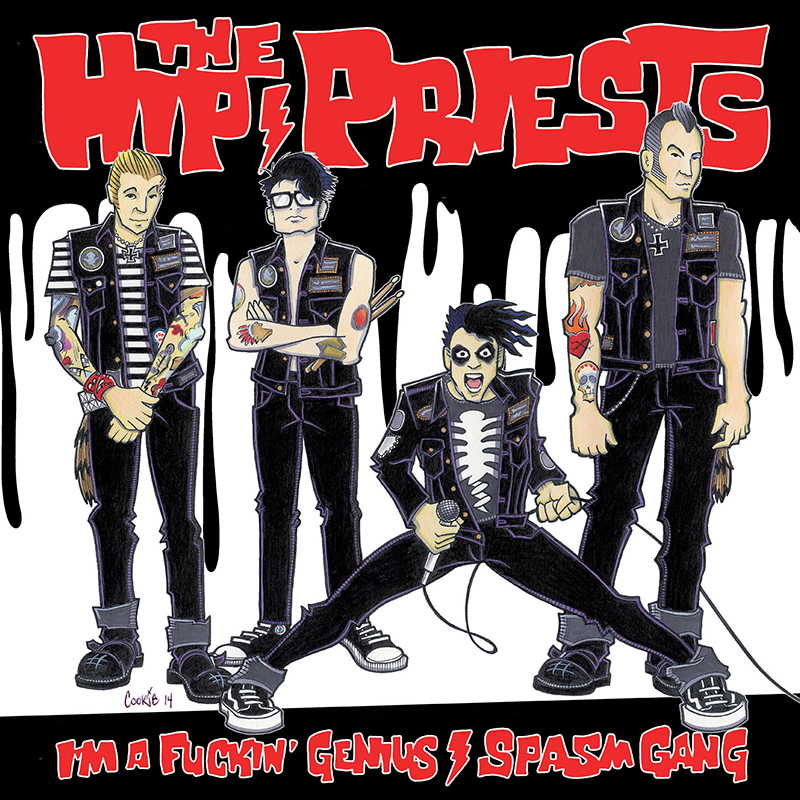 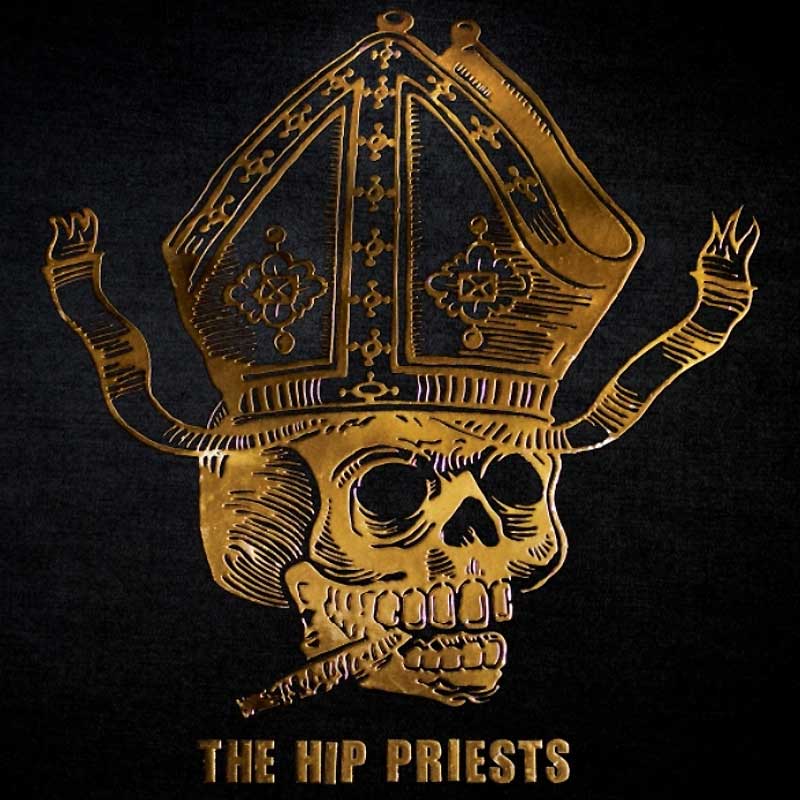